A very successful event was hosted by the project leader – Powercell on December 18th in Göteborg, Sweden. The Biogas2PEM-FC consortium met to clarify all the open questions regarding the project’s tasks, activities, deliverables and milestones. 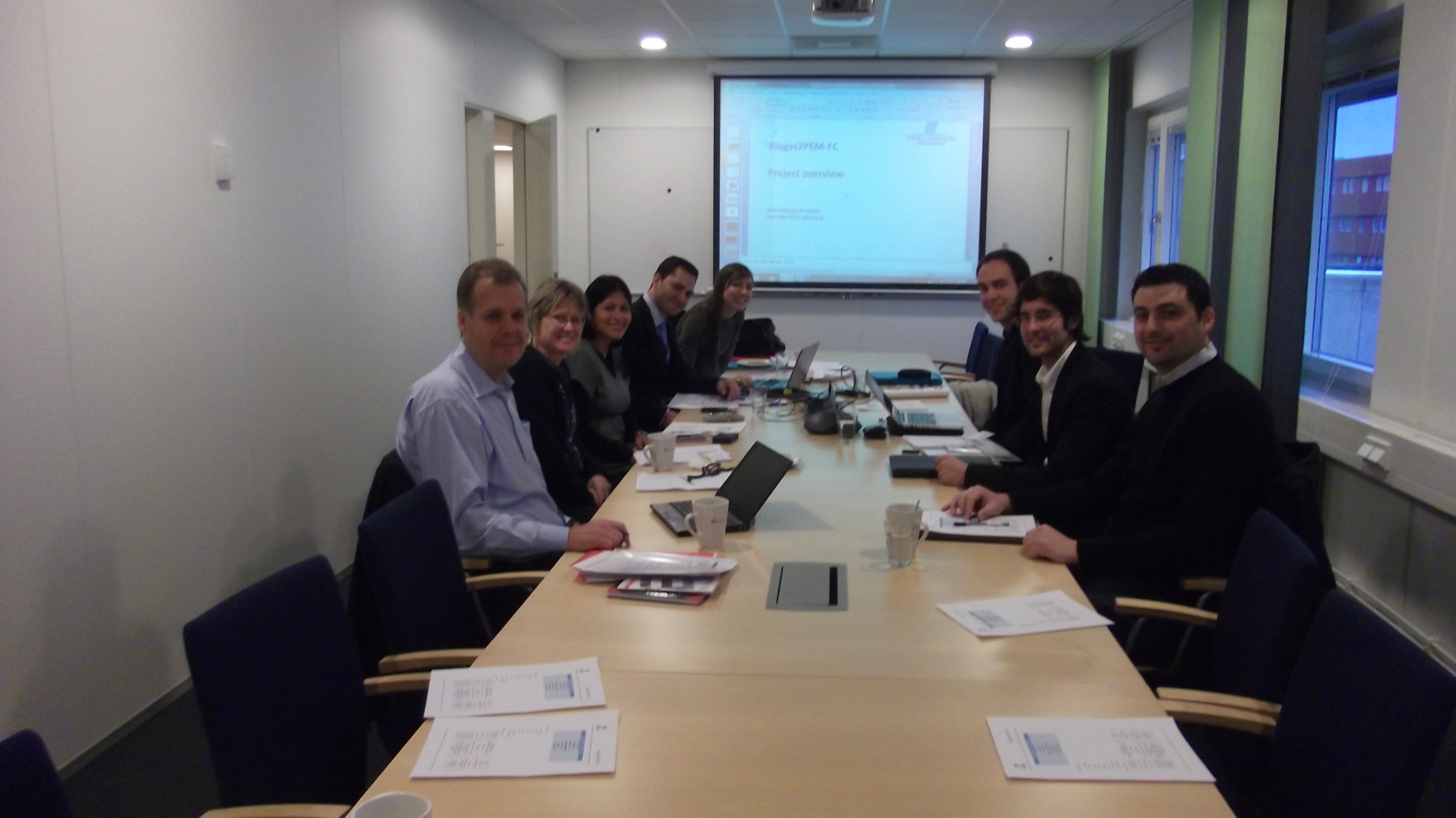 Specifically, meeting agenda included a project overview and a brief introduction of participants followed by the discussion of the administrative and financial issues. 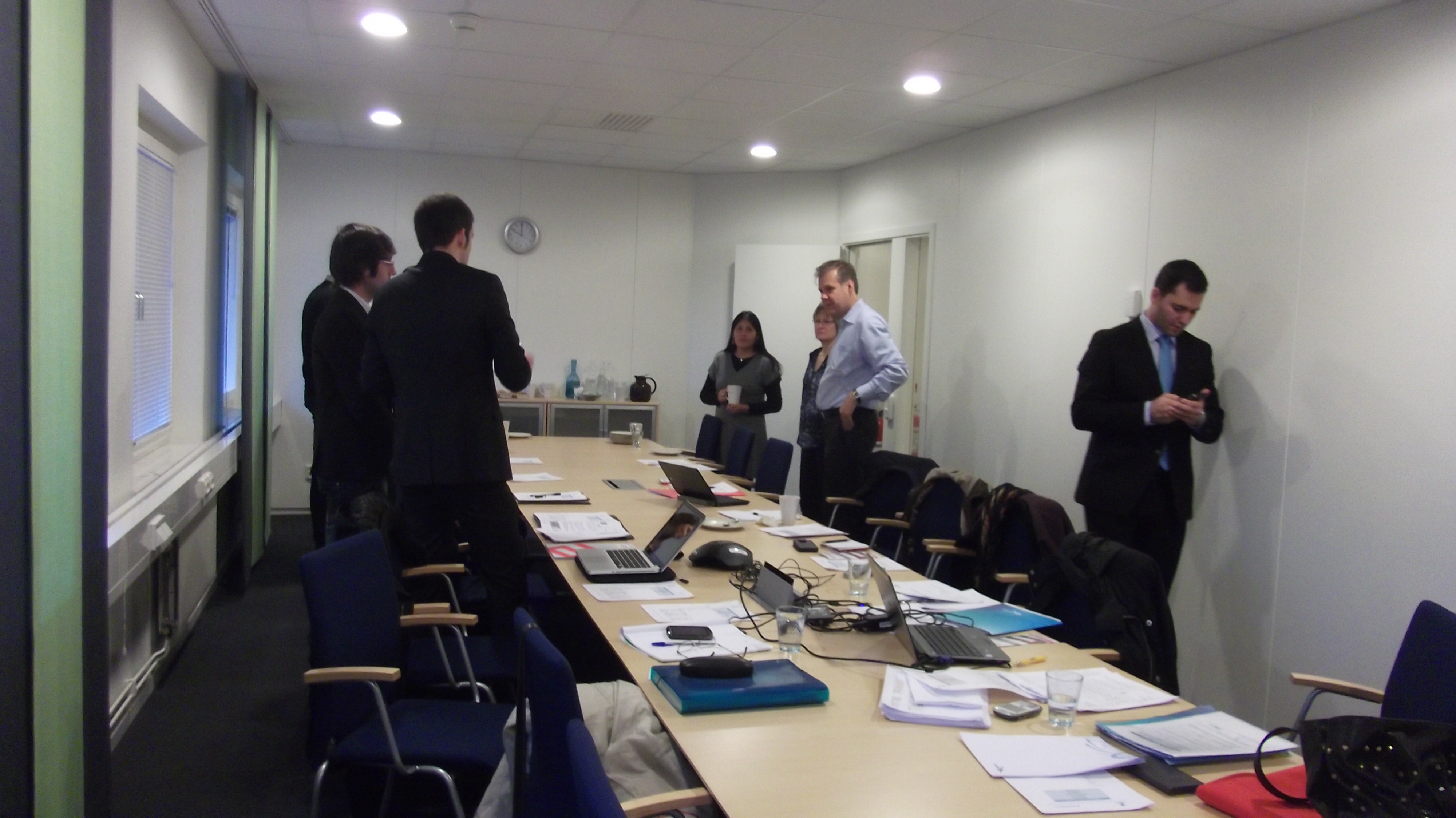 Furthermore, a detailed introduction of the Project Work Packages, interpreted by their respective leaders was made. The final part of the meeting was devoted to outline the work to be done during the following months and what will be need from each partner in order to ensure a proper project on-going and make easier the project partners cooperation. 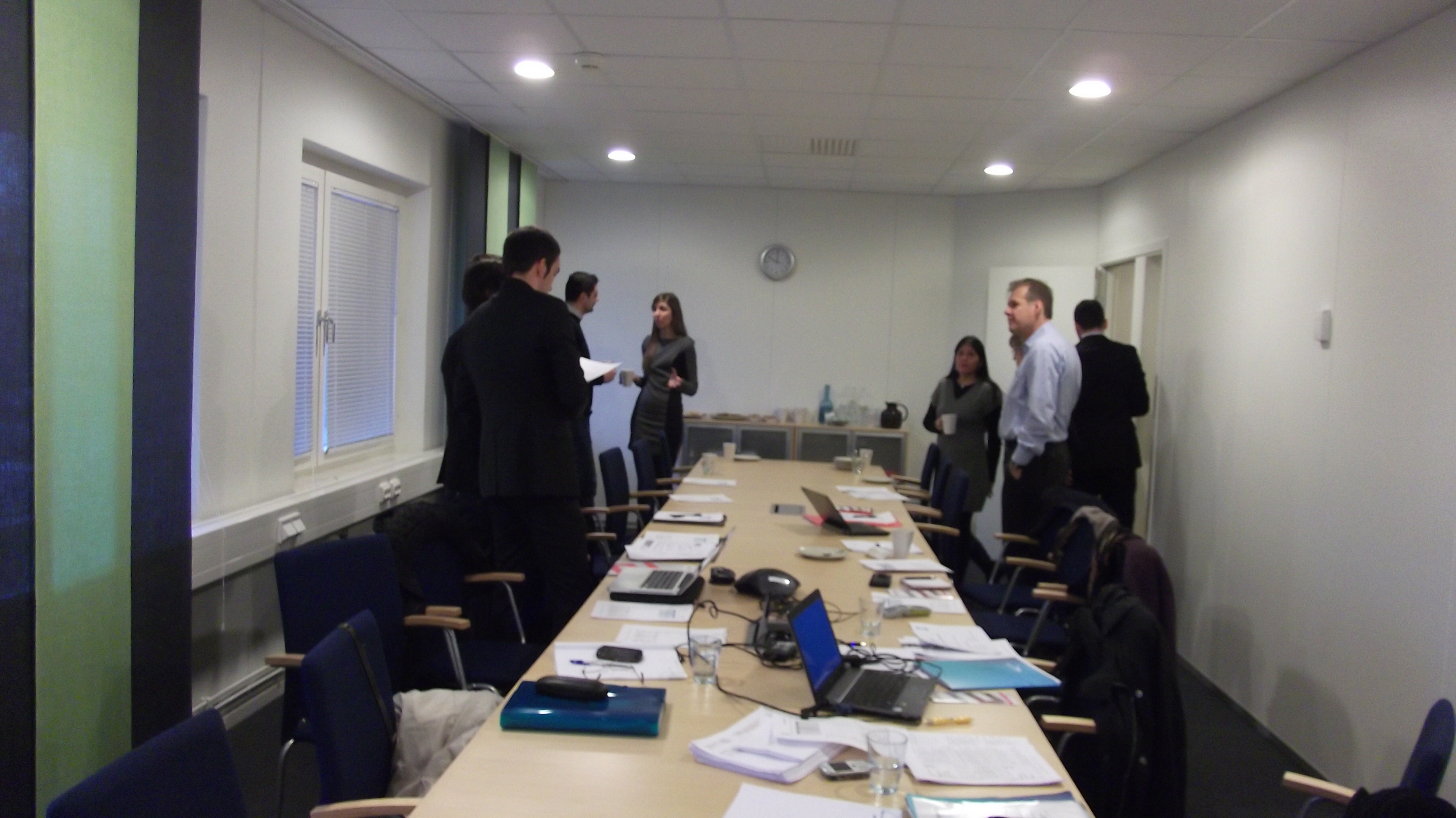 Finally, the meeting ended with a visit to Powercell facilities and a joint group photo. All the partners are looking forward to the successful implementation of this promising European project. 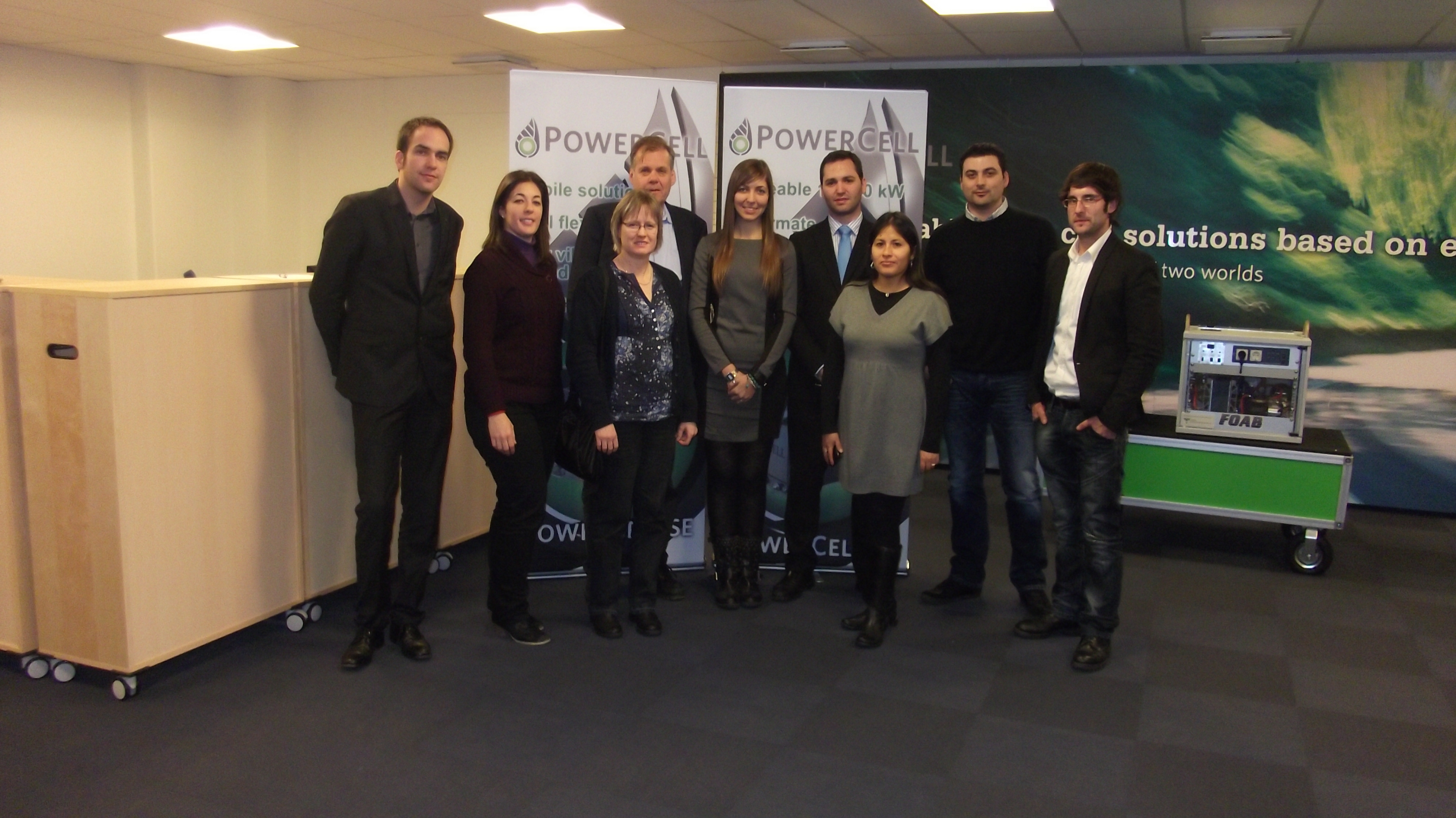